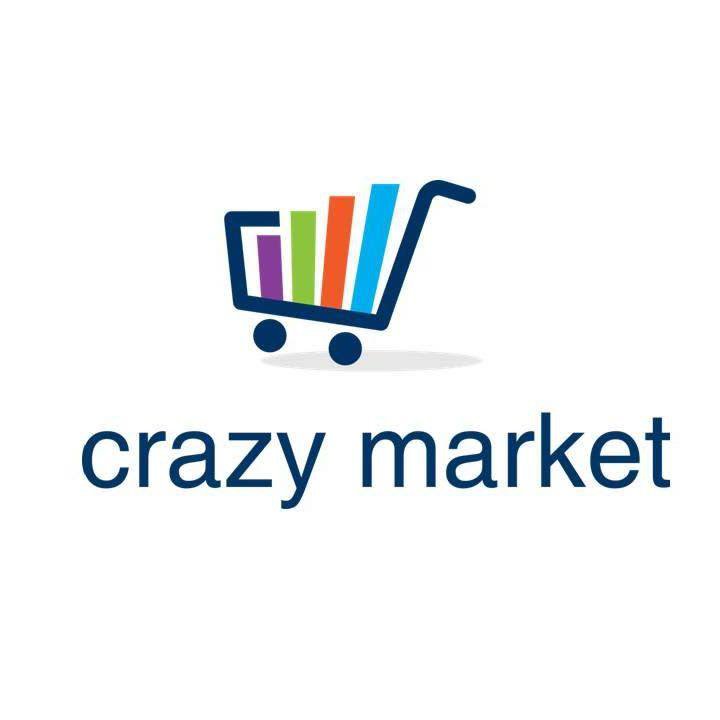 On the 28th February, 2022 Roger Koranteng the owner and founder of Crazy Market started working on his all-in-platform which was to provide a marketplace for people around the wolrd to sell and show case their goods.

The platform was built in his dorm, even though he faced challenges as people in his school decided to go against him. There was numerous allegations against him just to make sure nobody uses the platform, but with time and consistency he over came all the plot and set backs to launch his platform a day before his birthday that was 14th August, 2021. After the site receiving high traffic from people across 150 countries, the site crashed and he had difficulties in managing the site as at that time he needed more resources and team to maintain such growing traffic.

So he decided to put the site on hold and work on acquiring more resources to relaunch the site.

Tomorrow which is the 15th August, 2022 and also the birthday of the founder, he is all set to launch his platform to celebrate his birthday and how far he has come.

Roger Koranteng was born on the 15 August, 1999 to Mr Charles Obeng and Janet Ampadu in Achimota, a town in Accra. He has two other siblings Percy Akrofi and Lester Ankomah.

Roger plans to expand Crazy Market as he awaits his graduation coming this September.

Visit Crazy Market on www.crazymarket.ml to sell your items

How to add items on Crazy market

How to register on Crazy Market

Roger Koranteng is set to relaunch his all-in-one platform...

How to register on Crazy Market