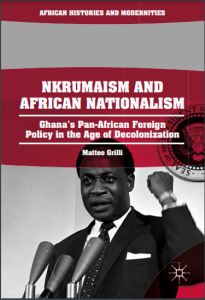 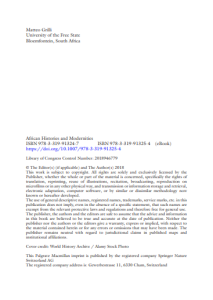 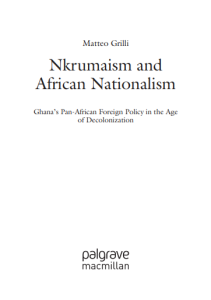 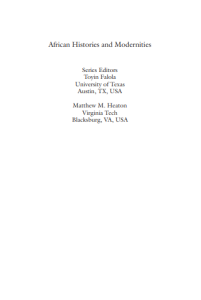 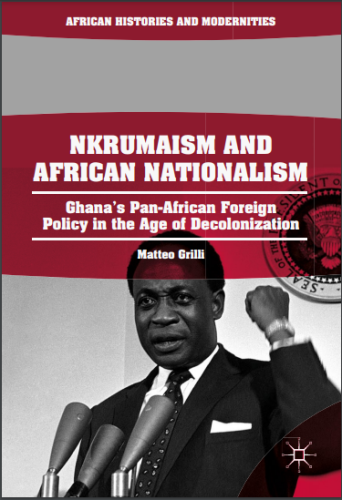 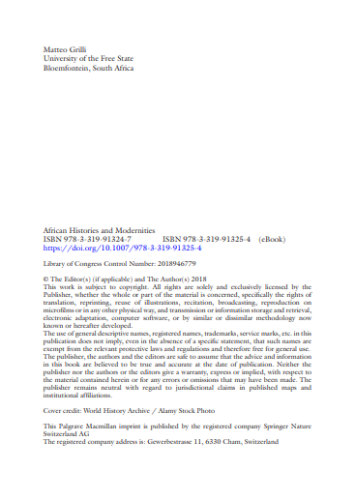 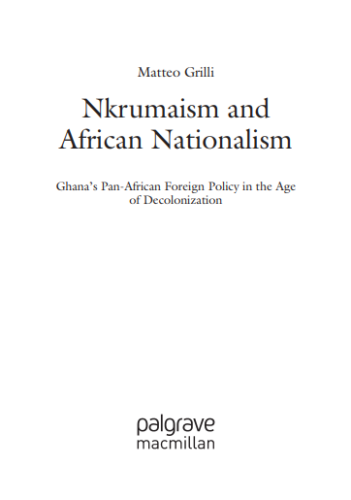 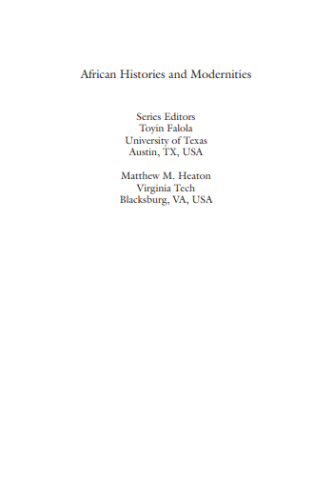 This book series serves as a scholarly forum on African contributions to and negotiations of diverse modernities over time and space, with a particular emphasis on historical developments. Specifically, it aims to refute the hegemonic conception of a singular modernity, Western in origin, spreading out to encompass the globe over the last several decades. Indeed, rather than reinforcing conceptual boundaries or parameters, the series instead looks to receive and respond to changing perspectives on an important but inherently nebulous idea, deliberately creating a space in which multiple modernities can interact, overlap, and conflict. While privileging works that emphasize historical change over time, the series will also feature scholarship that blurs the lines between the historical and the contemporary, recognizing the ways in which our changing understandings of modernity in the present have the capacity to affect the way we think about African and global histories.

The River Between - Ngugi Wa Thiong'o

There Was A Country - Chinua Achebe

Black Women In Sequence - A Story by Deborah Elizabeth