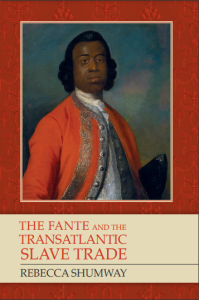 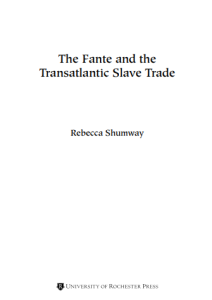 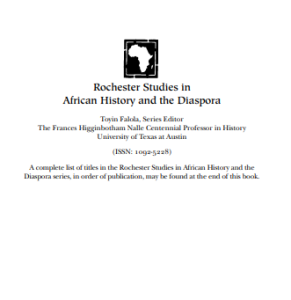 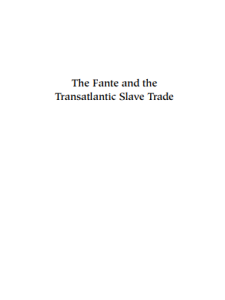 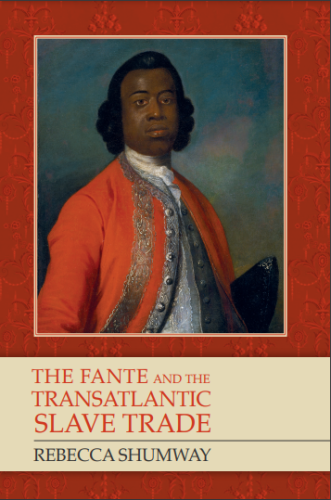 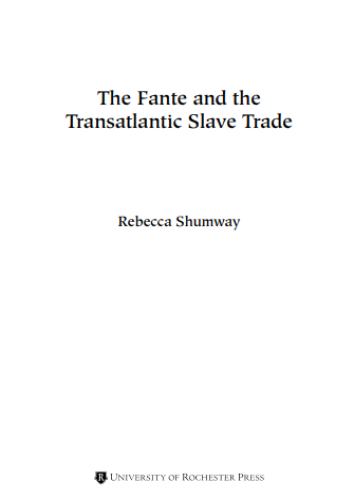 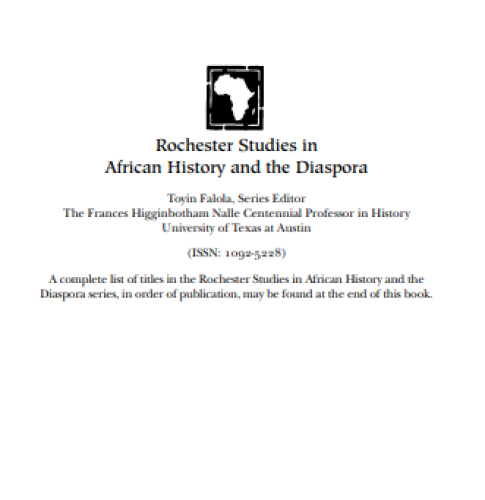 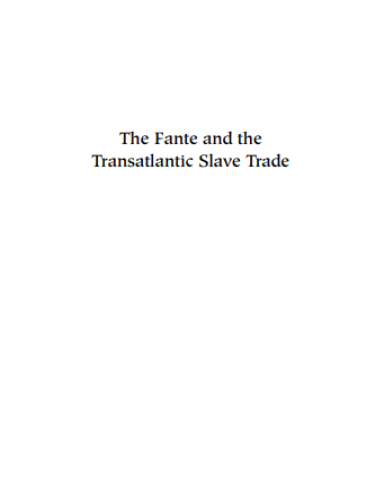 On April 24, 1753, Thomas Melvil, the governor of the British settlements on the Gold Coast (modern-day Ghana) sat in his third-story quarters atop Cape Coast Castle and composed a letter to the Committee of the Company of Merchants Trading to Africa, a London-based company and Melvil’s employer. From the windows of his offi ce, Melvil could gaze on the crashing Atlantic waters that sprayed against the cannons lining the castle walls, and on the tall ships that lay anchored a safe distance beyond the rocky shores. He could also peer down on the town of Cape Coast and adjacent African villages nestled among palm and coconut trees blowing in the sea breeze. To the west he could easily spot the whitewashed walls of Elmina Castle, African headquarters of the Dutch West Indies Company—Melvil’s main competitor in the slave trade here. On this day, Melvil’s thoughts were on a town called Anomabo, just eight miles eastward along the shore, where the Company of Merchants was constructing what was to be the strongest and most heavily fortifi ed slave-trading fort on the African coast. Due to numerous recent deaths among the European men working on the fort, the project was falling behind schedule, and Melvil struggled to explain to his peers in London how badly he needed additional men to oversee construction. The head engineer, a man named Apperley, was near death and, Melvil explained, the only replacement available was a man named Slater, who was totally useless for the job. “If [Apperley] dies,” Melvil wrote,

How To Sell Without Selling - A book by Terry Deam

You Are A Bad Ass

A New History Of Turbulent Century by Richard Burne